There are many ways to live a healthy life – for example, proper nutrition like fruits and vegetables and exercising regularly. But have you ever thought about avoiding exposure to air pollution and areas with poor air quality as a way to improve your health? Because what goes into the air…goes into you.

Outdoor air pollution results (mostly) from the burning of fuels – whether it’s smokestacks from power plants or engines in our cars, buses, airplanes and other transportation. Wildfires are also becoming a major contributor to air pollution. These create smog and other harmful gases in our air. Poor air quality and polluted air can cause difficulty breathing or other lung problems in healthy people, older adults or those with preexisting respiratory conditions. Many studies have proven that increased outdoor air pollution can lead to respiratory issues and heart disease.

Places with the worst outdoor air quality include: 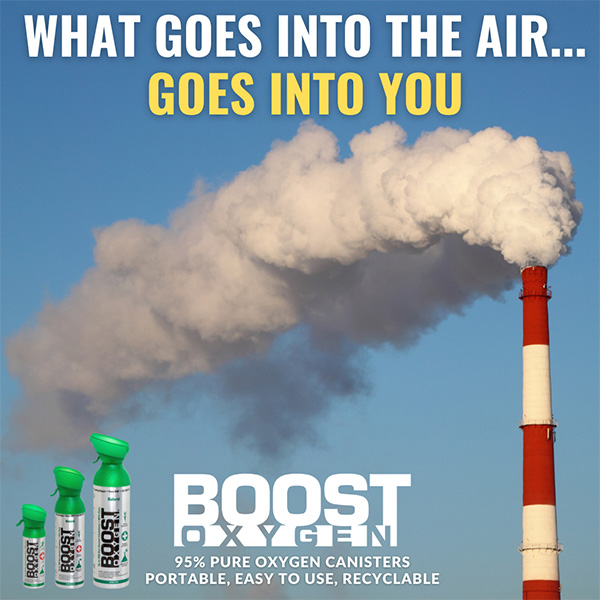 CONSTRUCTION ZONES: Apart from the noise, construction sites can also result in poor air quality. Airborne contaminants can be carried by wind to surrounding neighborhoods. Contaminants spreading around in air can travel large distances in a short time. The main construction contaminants that spread around by wind include asbestos and gases such as carbon monoxide, carbon dioxide, and nitrogen oxides.

AIRPORTS: Airplane air pollution includes sulfur dioxide, nitrogen oxide and other toxic particles that are created from the condensation of the jet’s hot exhaust vapors. It is a health concern to surrounding areas. Taxiing jets that sit waiting for takeoff are the main contributors to this pollution. These pollutants can worsen many lung conditions, such as asthma and COPD and contribute to the development of heart disease. In fact, people who live within six miles of an airport have higher levels of asthma and heart problems.

CITIES: Cities are, by definition, concentrated areas of population – and concentrated area of population mean more pollution. Rapid urbanizing of cities around the world is causing greater concentrations of outdoor air pollution, with more people crowding into tighter spaces, constructing buildings, more power plants and highways, more buses, trains, and cars, all of which generate air pollution in cities and spread to surrounding areas. 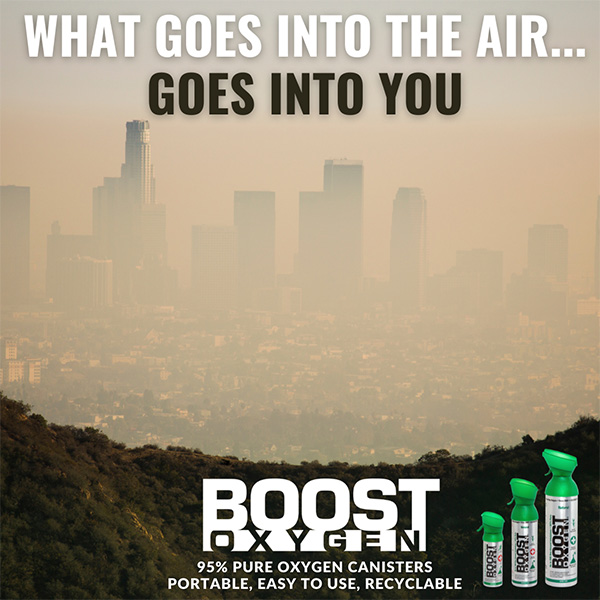 TRAFFIC: Some people have a false sense of security inside their vehicle that they are protected from outside air pollution. However, the air inside your vehicle can be 15x WORSE than the air outside it, especially when you are caught in traffic surrounded by hundreds of vehicles emitting dangerous oxide gasses. Pollutant levels are often higher inside because cars take in emissions from the surrounding vehicles and recirculate them. According to the Environmental Protection Agency, the average adult breathes 3,400 gallons of air a day. If you commute two hours a day, you're inhaling hundreds of gallons of pollution-choked air in traffic, which can worsen asthma, emphysema and other lung issues. 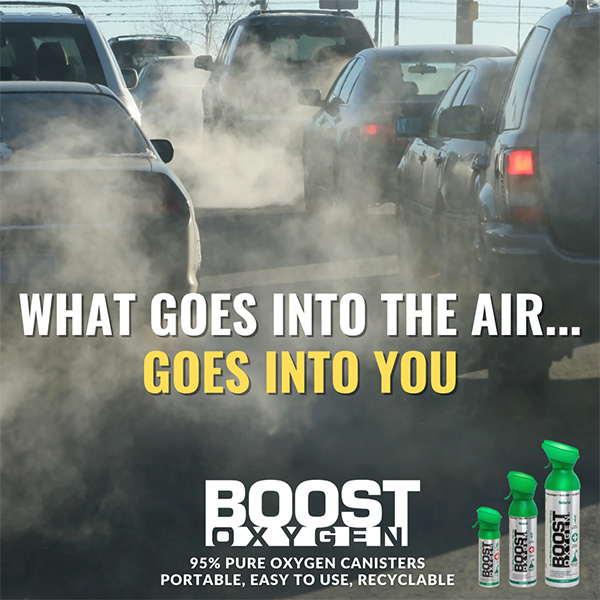 REGIONS THAT EXPERIENCE WILDFIRES: Up and down the West Coast, many people have had their lives upended as fires have engulfed homes and destroyed entire communities. At the same time, those same people are also experiencing breathing issues from the wildfires. Cities and towns are being covered in a thick haze of smoke that is causing headaches, dizziness, nausea and respiratory health issues. 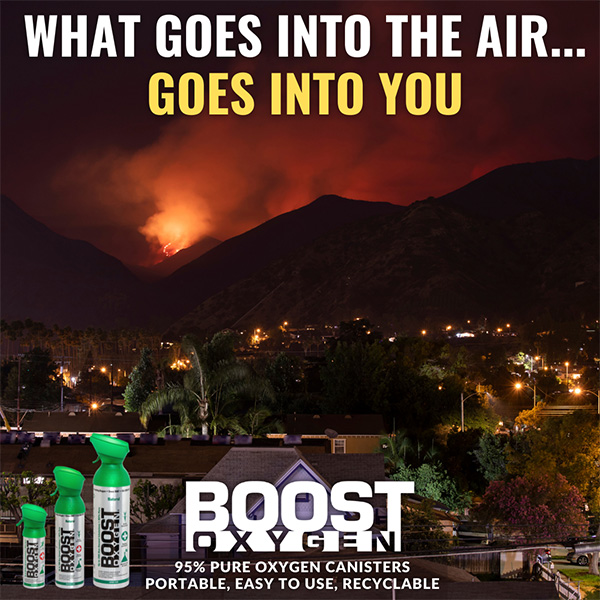 HEAT AND HUMIDITY: Heat and humidity can also result in poor air quality, both outdoors AND indoors. Sunlight and solar radiation can produce more ozone in the air we breathe, which is dangerous. Pollution like nitrogen oxides react with other chemicals and hydrocarbons in the sunlight to form ozone gas. Ozone is good when it is high in the atmosphere because it blocks the harmful effects of the sun. However, ozone gas is bad at ground level as it is a toxic gas to breathe and can cause respiratory problems. High ozone levels also increase the rate of other air pollutants in the stagnant air, especially in large cities with higher concentration of nitrogen oxides.